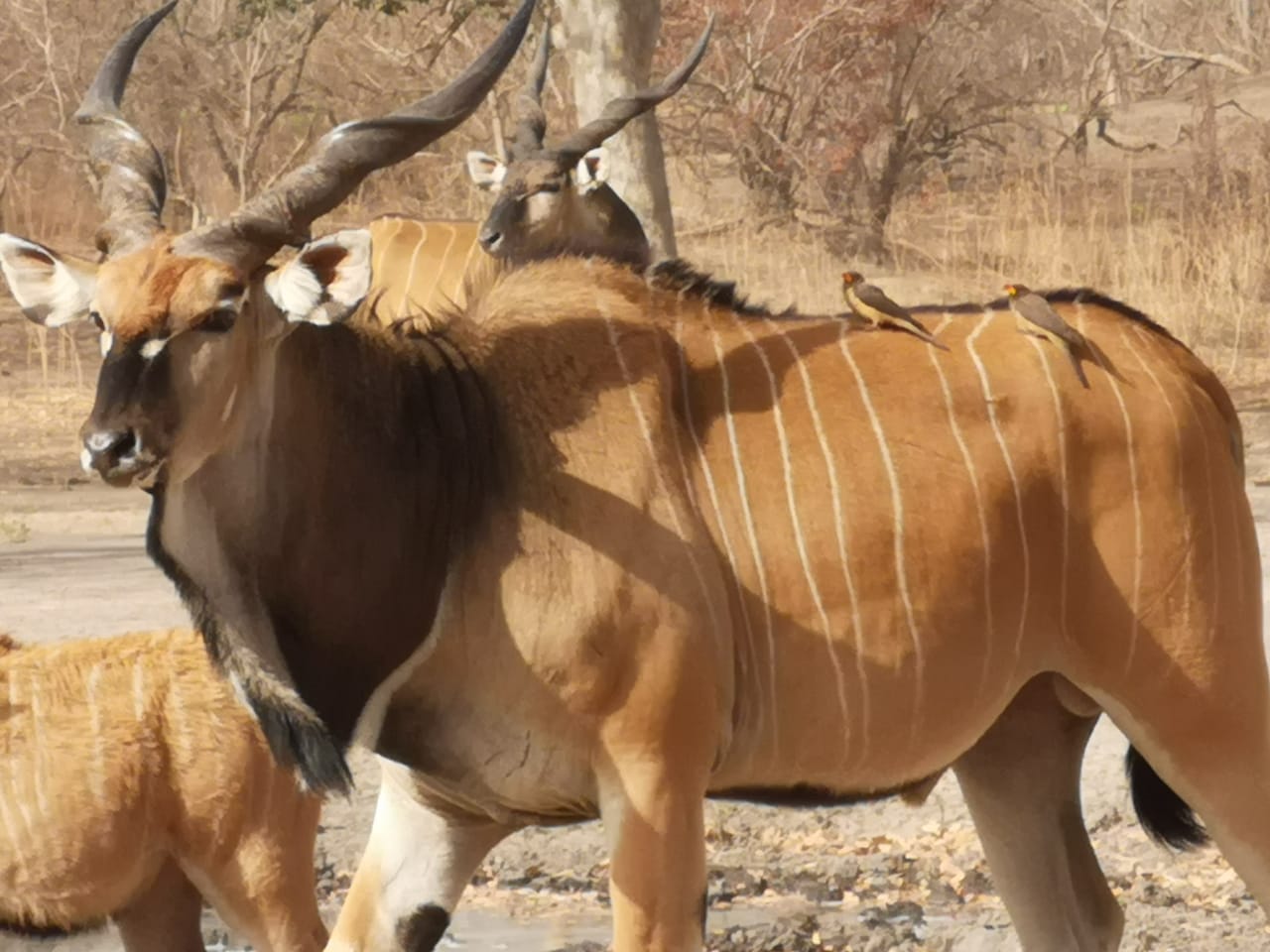 This beauty of an animal can only be seen in 3 places around the world, and Fathala is one of them.

Also known as the Lord Derby Eland (Taurotragus derbianus derbianus), the Derby is the largest antelope in the world. The Giant Eland is an herbivore. They usually form small herds consisting of 15–25 members, both males and females. Giant Elands are not territorial and have big home ranges. They are naturally alert and wary, which makes them difficult to approach. They can run at up to 70 km per hour and use this speed as a defence against predators.

Unfortunately Western Derby Eland  is one of the most endangered animals in the world. The core of the Western Derby Eland conservation programme forms the population bred in captivity in the Bandia and Fathala Reserve in Senegal. The numbers of Derby Elands in captivity grew by 100 animals under the guidance of the Derbianus team. There were just 6 founding animals, one male and five females captured in 2000 in the Niokolo Koba National Park, from which the conservation programme was developed.

The Derbianus teams work consists of yearly identification of newborn calves, keeping the studbook, organization and realization of transports of breeding animals and other activities. Despite the size of this antelope there is very little known about this species. There is constant research and studying of the ecology and foraging behaviour of the Western Derby Eland in its natural habitat in Niokolo Koba and also in the fenced reserves. 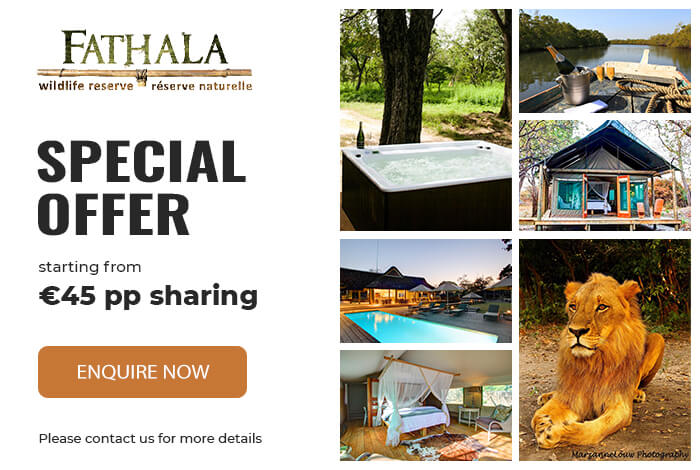